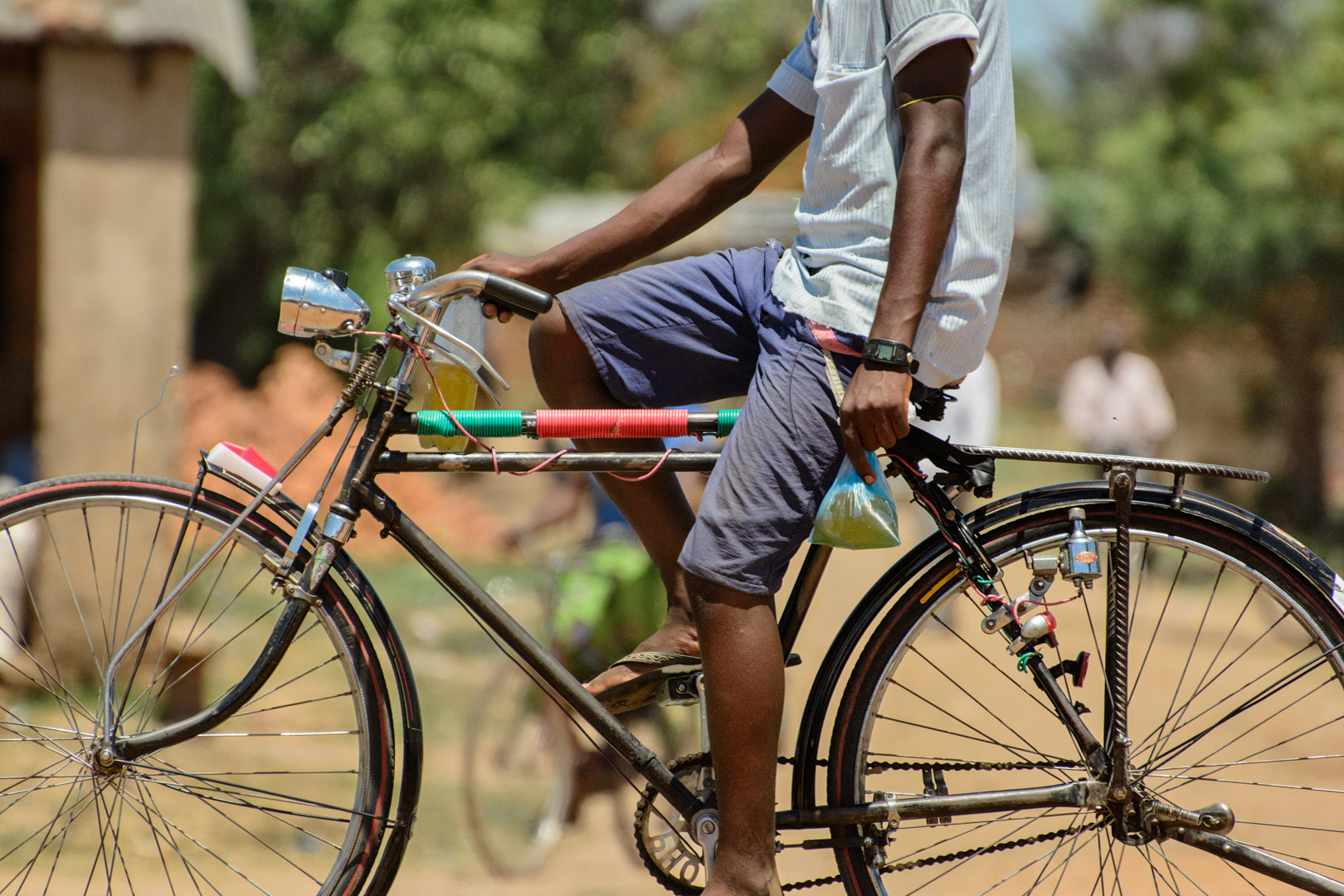 They’re used as a personal form of transport throughout the region. Yet it was the ungainly overloaded ones that really caught our eye. How they managed to push, let alone pedal some of the top-heavy ones was beyond us. In Asia, they often use a cargo bike for these type of loads. But not here. 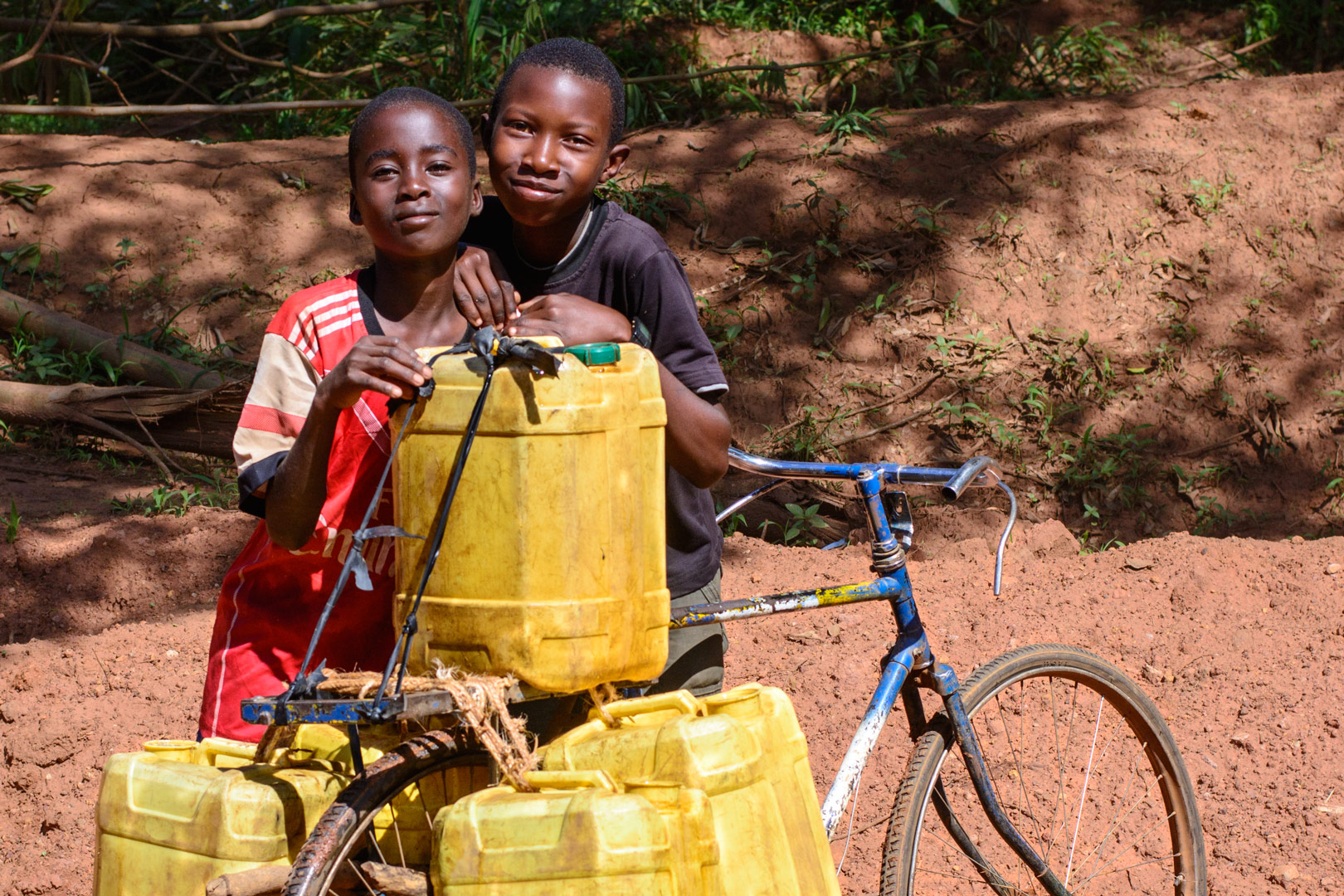 Two-wheelers are used to haul water. It’s usually left to the kids to pedal to the well, then push their now overloaded bikes back home. 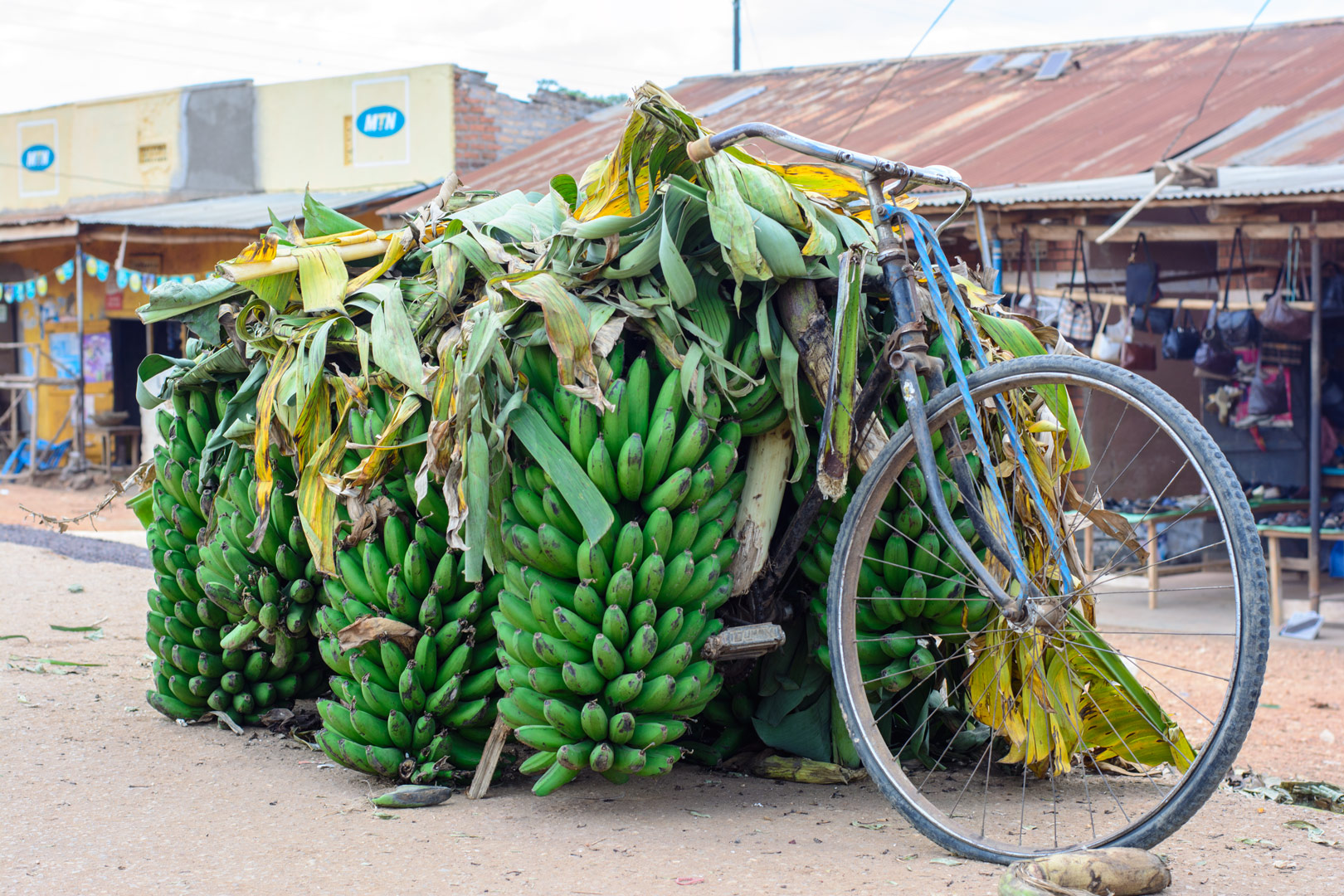 Between towns, we came across traveling charcoal, firewood and shop salesmen on their bikes. In villages, they transform their bicycle into a market stall.

The region is full of bicycle shops and makeshift bike repair stands. Considering how overloaded some two-wheelers are, that’s not a surprise…

The East African country with the most flourishing bicycle culture has to be Malawi. Malawi experienced a number of fuel shortages plus the government ended a hefty subsidy on petrol. In turn, the price of gas, public and private transport rose. So many Malawians turned to bicycle taxis to get around. 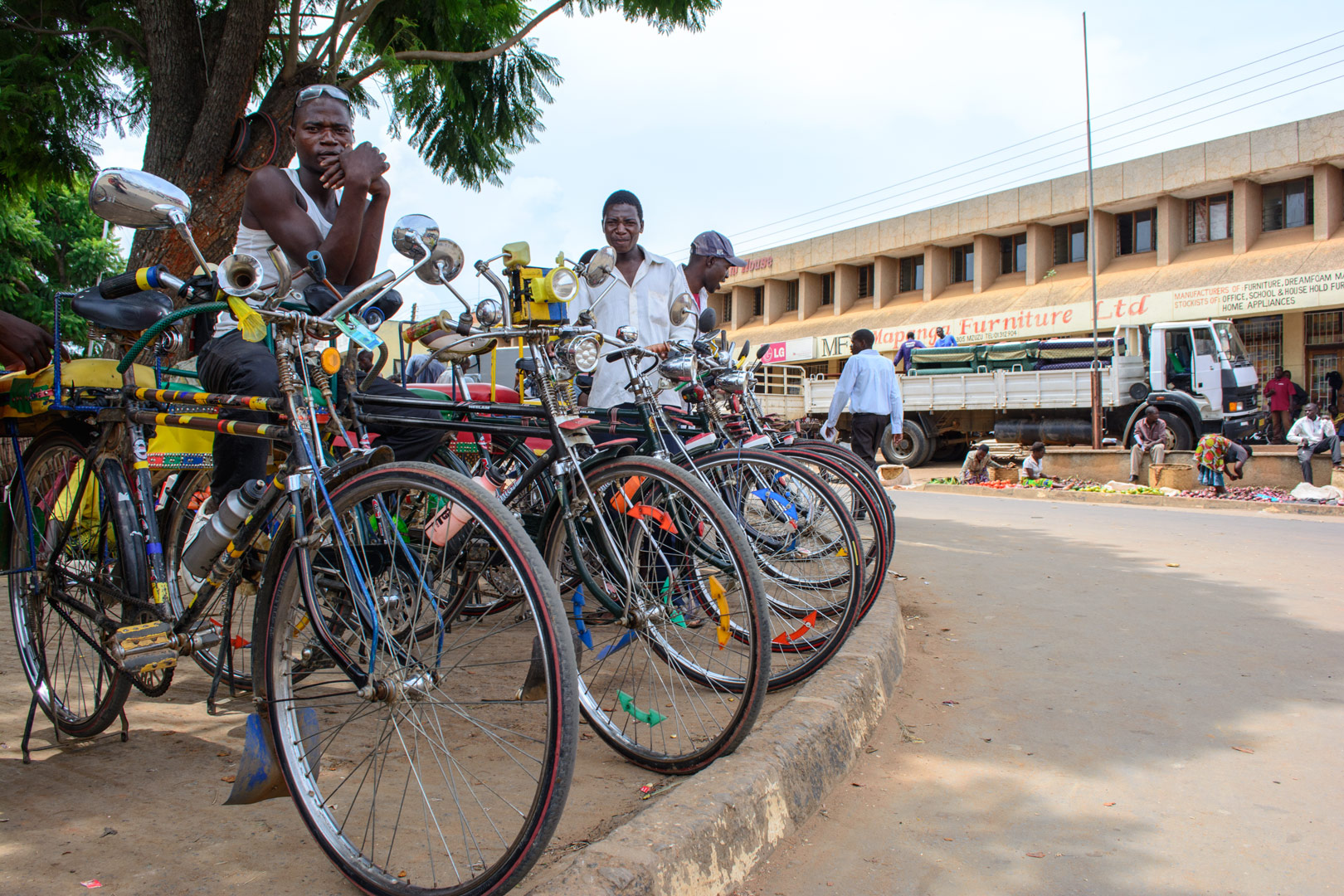 The chauffeurs hang around the taxi stands, chatting and listening to their radios while they wait for customers.

In some towns, they even decorate their taxis. Extra reflectors, mirrors, horns and even mudflaps are attached in the hope of attracting more clientele.

For both of us, our favorite part of traveling by bike through Africa was meeting fellow cyclists. Many of them spoke English and they made it special!

For Paul, there was a small downside. If he was cyling in front of me, they would berate him.“You’re not taking proper care of your wife!” And, “You should keep an eye on her.” If he was behind, they laughed and told him, “What!? You can’t even keep up with her?”