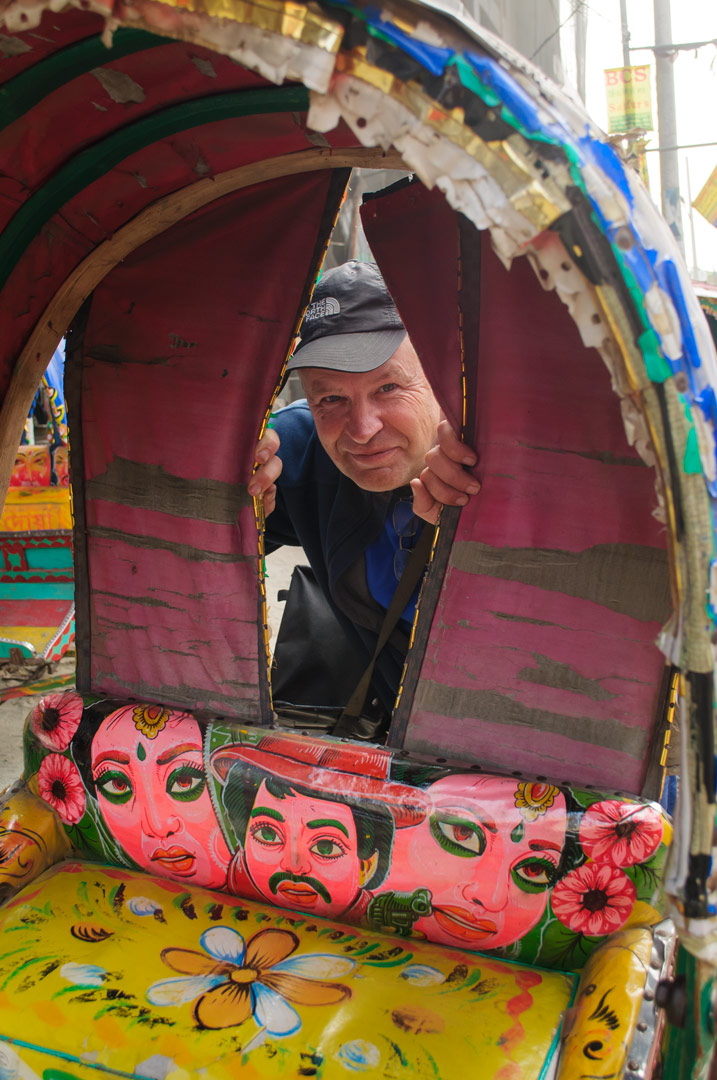 In Amsterdam, I grew up surrounded by two-wheelers. For me, bikes were just everyday objects that I used to go to work, school, or the pub.

In 1981 I cycled the Transamerica trail. During this trip, I met my future wife Grace Johnson, and also fell in love with photographing the American landscapes, people and the bicycle journey itself. Back in Amsterdam, I studied photography at the Fotovakschool Lex Werkheim Instituut and John del Campa Studio.

Later, when Grace and I started riding through other countries, I discovered that bicycles have many diverse faces and functions around the world. Soon, I was fascinated to capture these various facets with my camera.

Today, my collection of bicycle images encompasses shots from around the globe. I’ve documented the role of the bicycle everywhere, from Africa and Asia where the bicycle is an important means of earning an income, to the subcultures of the Western world (with their bike-centric communities) where the act of riding a bicycle can send a strong political and social message.